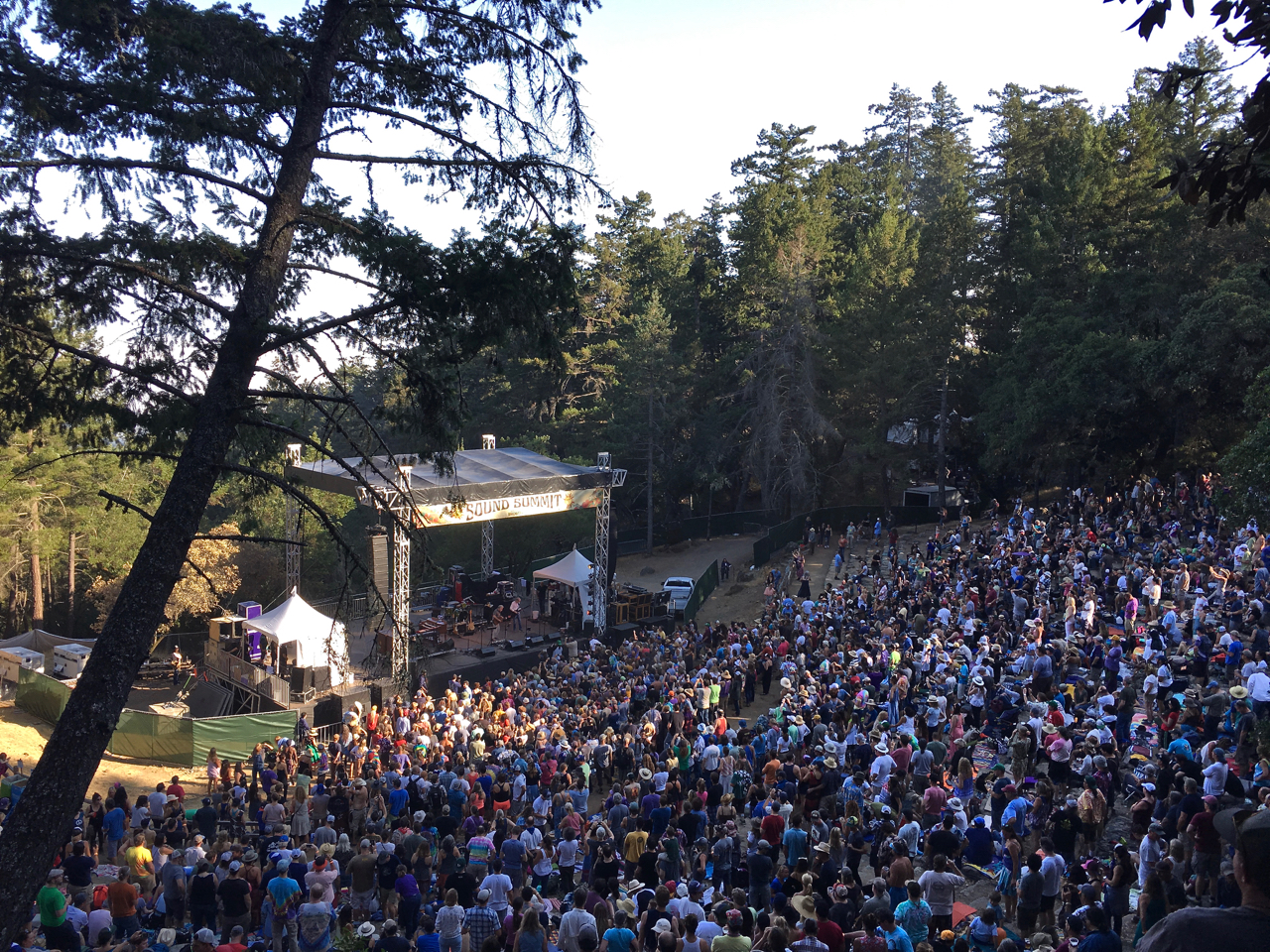 Reviewer: ettk45 - favoritefavoritefavoritefavoritefavorite - October 27, 2017
Subject: Great show!!
Alternate source: https://archive.org/details/PLFBW.9.9.17
Reviewer: ZackHeim - favoritefavoritefavoritefavoritefavorite - September 19, 2017
Subject: Amazing set by Phil & Bobby
I took time out to set the atmosphere this past weekend and watch the video of this show. I came prepared and was not disappointed. I really felt like this was far and above the best show I've heard from Phil and Bobby together in a long time. Phil was clearly having a blast during the entire set and Bobby was on fire. Really some of the best guitar I've heard from him all year long. Ross Jams is a great guitar player too and of course Holly Bowling brings a lot to the table. I can't say enough about this show, it really was better than words can express. The magic is clearly still there and in my dreams, this is the best line-up to play this music right now. Really, try to find the video of this show and watch Bobby tearing it up on Jack Straw or Saturday Night. He came to play, period. There was a very psychedelic edge to the entire set and I'm amazed at the quality of music these guys are producing STILL.
Reviewer: grateful archivist - favoritefavoritefavoritefavoritefavorite - September 16, 2017
Subject: Impressive Jamming
Anytime you get Phil & Friends jamming, you are in for a treat. Then to start of with a Dark Star followed by Playing in the Band, we get the mothers of all improvisational jamming. Phil singing Box of Rain is a blessing in itself, but the jamming throughout the show is incredible. The first 10 minutes of DS with just Bob and Phil is special, but the beauty intensifies when Holly, Ross, and Alex join in.

If it takes Holly Bowling playing with Phil to hear her jam on Playing, that is fine with me. Holly is a tremendous musician and so happy she has the opportunity to play with Phil and crew. Well deserved. I hope this means she will add it to her person catalog.

Check out this show! This should be an official release at some point. I hope I am lucky enough to catch this lineup when I pilgrimage to Terrapin Crossing in early Oct. As mentioned by the previous poster, we are super luck to have Phil still jamming, singing, and serving up top shelf jams. Thanks for all the efforts to make this recording available, including the Archive. Long live Grateful Dead.

Brad
Reviewer: Johnnyopps8 - - September 16, 2017
Subject: Question
How was this show actually billed by the venue &/or band? The show in Central Park on 8/30 was not PLF, but rather the Terrapin Family Band as per official billing and i would assume the show the night previous to this one, which went down at Terrapin Crossroads was also officially TFB. Was this a Phil Lesh and Friends show or actually a Phil Lesh and the Terrapin Family Band show?
Besides that i want to thank you for making sure this music was recorded and made available fo heads everywhere. I honestly have not yet listened to this one yet but i am ready to burn one and do that right now. I have high hopes however
Listen people Phil is giving us the goods with the kind of consistency that the GD couldn't pull off going into the final years that Jerry was still top gun on the guitar. He's enjoying one of those long peaks where performance after performance he is delivering smokers. We are so blessed that Phil can still get up on stage and rock like a forty year old and thankfully he has cut back performances to a trickle. A grueling summer tour would def have a negative effect on the music coming out of him as it would damage his health. So I'd gladly exchange 60 shows a year for a dozen or so as long as he's playing the way he has been these past few years.
Gotta Love The Lesh.